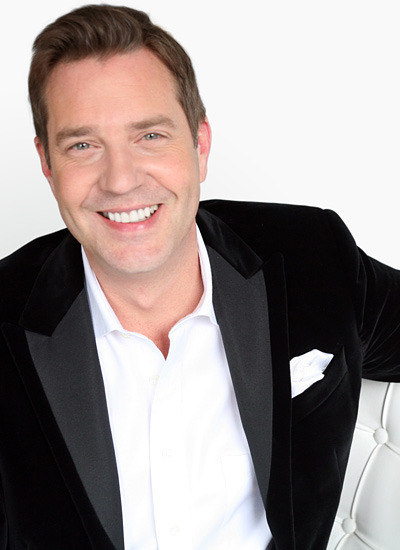 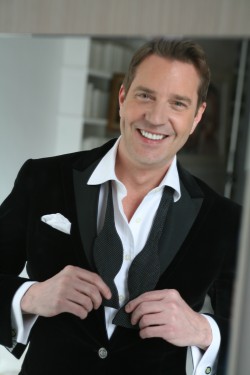 Steven Reineke has established himself as one of North America's leading conductors of popular music and is in his second decade as Music Director of The New York Pops at Carnegie Hall.  Additionally, he is Principal Pops Conductor of the National Symphony Orchestra at the John F. Kennedy Center for the Performing Arts and Principal Pops Conductor of the Houston and Toronto Symphony Orchestras.

Reineke is a frequent guest conductor with The Philadelphia Orchestra and his extensive North American conducting appearances include Dallas, Detroit and the Ravinia Music Festival.

On stage, Mr. Reineke has created programs and collaborated with a range of leading artists from the worlds hip hop, R & B, Broadway, television and rock including: Maxwell, Common, Kendrick Lamar, Nas, Cynthia Erivo, Sutton Foster, Megan Hilty, Cheyenne Jackson, Wayne Brady, Peter Frampton and Ben Folds, amongst others.  In 2017 he was featured on National Public Radio's "All Things Considered" leading the National Symphony Orchestra - in a first for the show's 45-year history - performing live music excerpts in between news segments.  In 2018 Reineke led the National Symphony Orchestra with hip hop legend Nas performing his seminal album "Illmatic" on PBS's Great Performances.

As the creator of more than one hundred orchestral arrangements for the Cincinnati Pops Orchestra, Mr. Reineke’s work has been performed worldwide, and can be heard on numerous Cincinnati Pops Orchestra recordings on the Telarc label. His symphonic works Celebration Fanfare, Legend of Sleepy Hollow and Casey at the Bat are performed frequently in North America, including performances by the New York Philharmonic and Los Angeles Philharmonic. His Sun Valley Festival Fanfare was used to commemorate the Sun Valley Summer Symphony’s pavilion, and his Festival Te Deum and Swan’s Island Sojourn were debuted by the Cincinnati Symphony and Cincinnati Pops Orchestras. His numerous wind ensemble compositions are published by the C.L. Barnhouse Company and are performed by concert bands worldwide.

A native of Ohio, Mr. Reineke is a graduate of Miami University of Ohio (2020 Alumnus Distinguished Achievement Medal), where he earned bachelor of music degrees with honors in both trumpet performance and music composition. He currently resides in New York City with his husband Eric Gabbard.